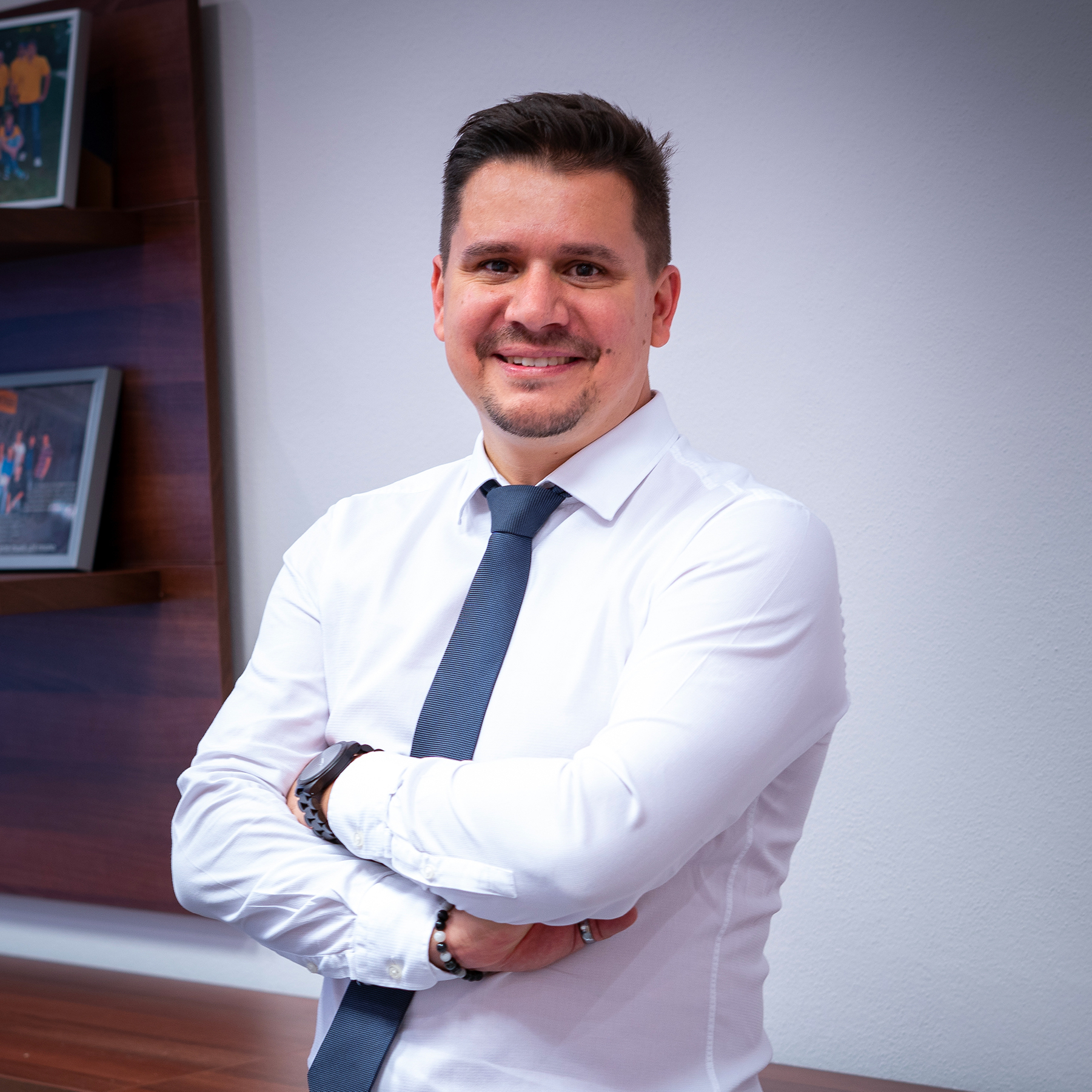 The Czech transport company VCHD Cargo has recently welcomed a new addition to its team – the experienced manager and contractual logistics specialist Tadeáš Kos who will take the reins of the company’s branch in Brno. In his new position, Kos will be responsible for the branch’s future development and, due to the branch’s strategic location, for the entire company’s business activities in Moravia and Slovakia.

Tadeáš Kos is a graduate of the business academy in Hodonín. His career in logistics began 18 years ago when he started working as a dispatcher in TOPTRANS Brno. In 2004–2006, he had a chance to get valuable work experience in the UK where he served as an F&B Manager for Alias and Abode in Manchester. After his return to the Czech Republic, Kos joined the company DACHSER in Břeclav in 2009 where he worked as a certified logistics manager after having completed training at a Logistics Academy in Germany. In 2011, he was promoted to the head of the DACHSER branch in Břeclav which became increasingly specialised in contractual logistics. In March 2014, he became the executive of the entire DACHSER Břeclav and implemented a series of important projects for the company in many European countries. He also personally contributed to logistics projects in China, Great Britain, France, Germany, Slovakia, Spain and Russia. He was responsible for the strategic and methodological management of DACHSER’s operations in Frenštát pod Radhoštěm and Letohrad with 180 employees. In 2018–2020, he also served as the representative of DACHSER’s logistics managers in the east region (the Czech Republic, Poland, Russia, Slovakia and eastern part of Germany).

Prior to joining VCHD Cargo, Tadeáš Kos worked in ALZA, the biggest online retailer in the Czech and Slovak markets, where he was responsible for the operational management of logistics centres that prioritised the company’s Slovak branches.

“I must admit that VCHD Cargo is a huge challenge for me as well as a great opportunity for further growth. I am confident that my experience with international projects will help VCHD Cargo, a family-owned business, become a stable and trusted partner in the European market,” Tadeáš Kos says.

Tadeáš Kos is married and has two children. He devotes most of his free time to his family and, if possible, to his hobbies – travel, adrenaline sports, Playstation, good food and high-quality wine. He is fluent in English and has been learning German and Spanish.